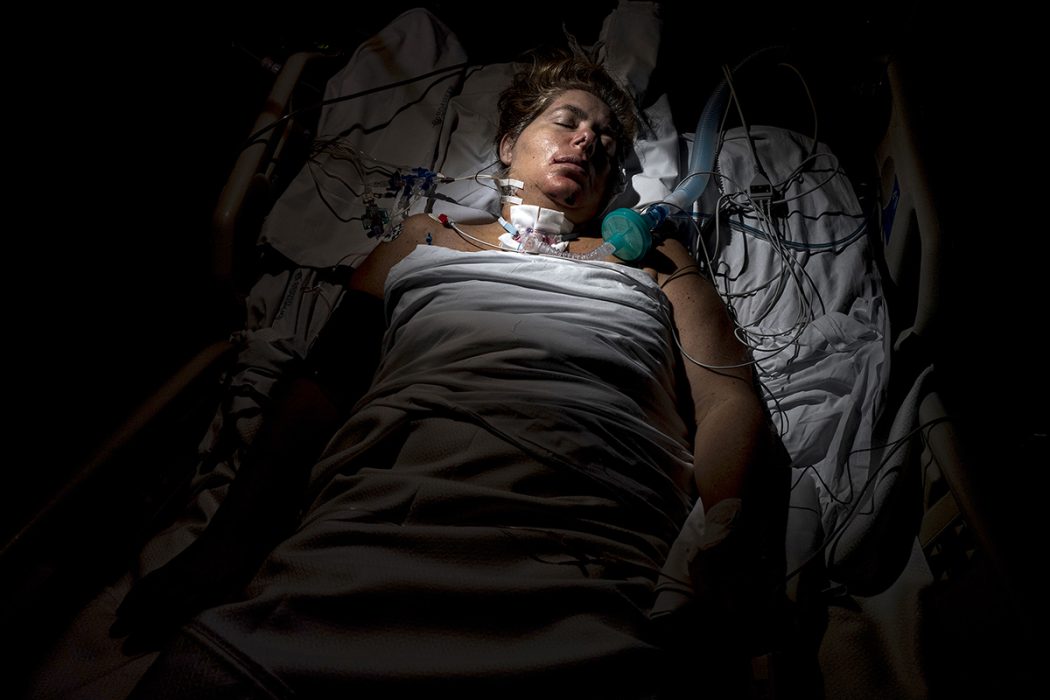 LuganoPhotoDays announces the winners of the “LuganoAward 2020”.

LuganoPhotoDays, the international photography festival that this year, due to the pandemic, could not be physically held, has assigned the prizes of the three categories called “LuganoAward 2020” worth CHF 750 each, plus what was originally called “Premio Città di Lugano”, now “Lugano Award“, worth CHF 3,000.

Stefano Schirato is also the overall winner of the second edition of the LuganoAward 2020 (formerly Premio Città di Lugano).

There are over 500 total entries in the three categories from 45 different countries.

Finally, Stefano Schirato with Awakenings is the winner of the new competition “IBSA Foundation – COVID-19” designed to tell the story of how people have lived and continue to live through the pandemic period, which sees them both protagonists and victims of a collective unease made of doubts, uncertainties, distances and marked by the fear of physical contact in which all our humanity is revealed and acted upon. The jury, represented by Roberto Burioni (professor of Microbiology and Virology), Andrea Frazzetta (documentary photographer) and Francesca Nava (journalist and documentary filmmaker) chose Schirato’s project, which recounted the awakening of patients after being intubated, when the disease can be defined as defeated. The shots were taken in Italy, more precisely in Abruzzo, but one could be anywhere on the globe affected by SARS-CoV2. This first edition of the competition was created thanks to the support of the IBSA Foundation for Scientific Research.

Stefano Schirato is also the overall winner among the first classified of the three categories and who has been awarded, by the jury formed by the nine jurors of the three sections, the LuganoAward 2020, a recognition born in 2019 as “Premio Città di Lugano” and consisting in the sum of CHF 3000.- in cash, offered by the City of Lugano.