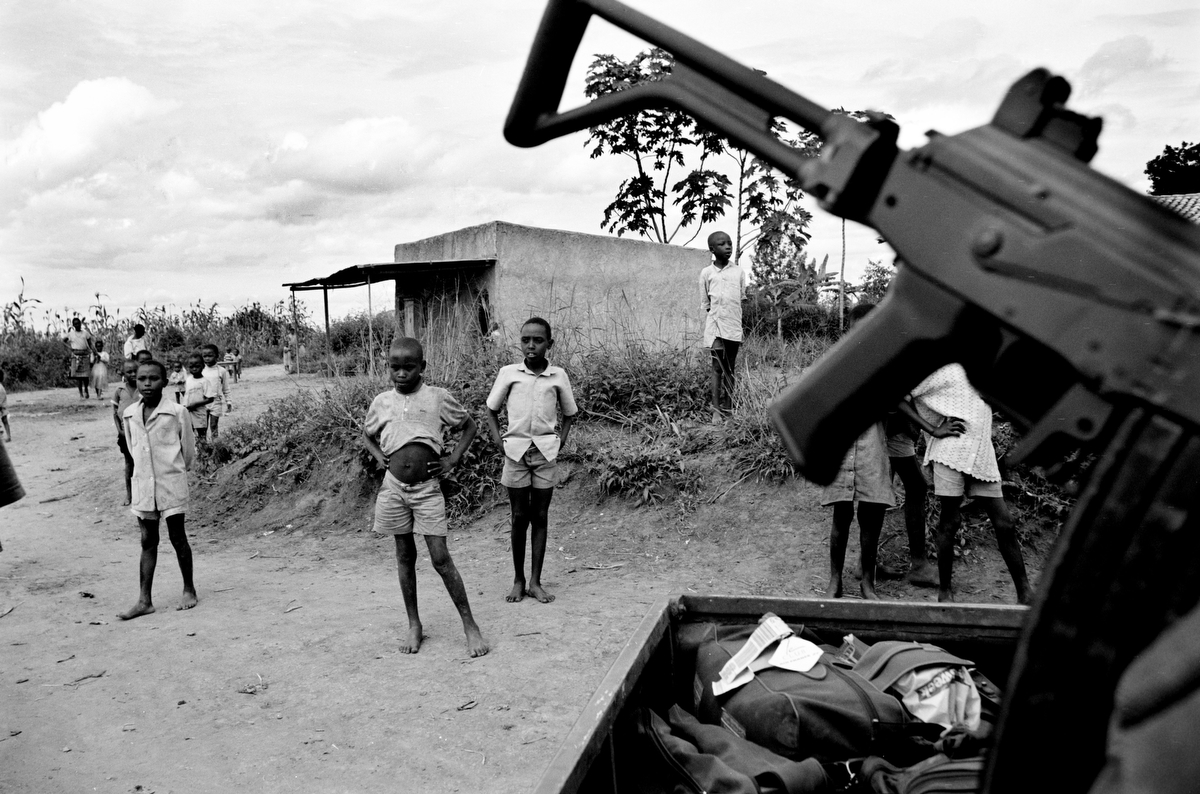 The sun had set over the rwandan capital Kigali as president Juvenal Habyarimana’s plane approached the city’s airport on 6.april 1994. Suddenly, out of the darkness, a rocket hit the plane and sent it crashing to the ground, killing everyone on board.

Over the next three month’s, more than 800.000 rwandans would be murdered, many cut down with machetes, killed by neighbours and countrymen, in a ferocious ethnic genocide that was all but ignored by the international world.